The Current Situation of Supply Chain in Sewing Industry

Seize opportunity in challenge and adapt to radical change

Generally speaking, the production and sales in supply chain have rebounded rapidly after showing marginal recovery initially. With high-quality development as guidance, manufacturers have actively taken measures to counter the challenges brought by the pandemic. Stimulated by the growth of sewing machine demands, supply-side reform has been furthered, and the overall supply is heading for a new stage of high-quality. 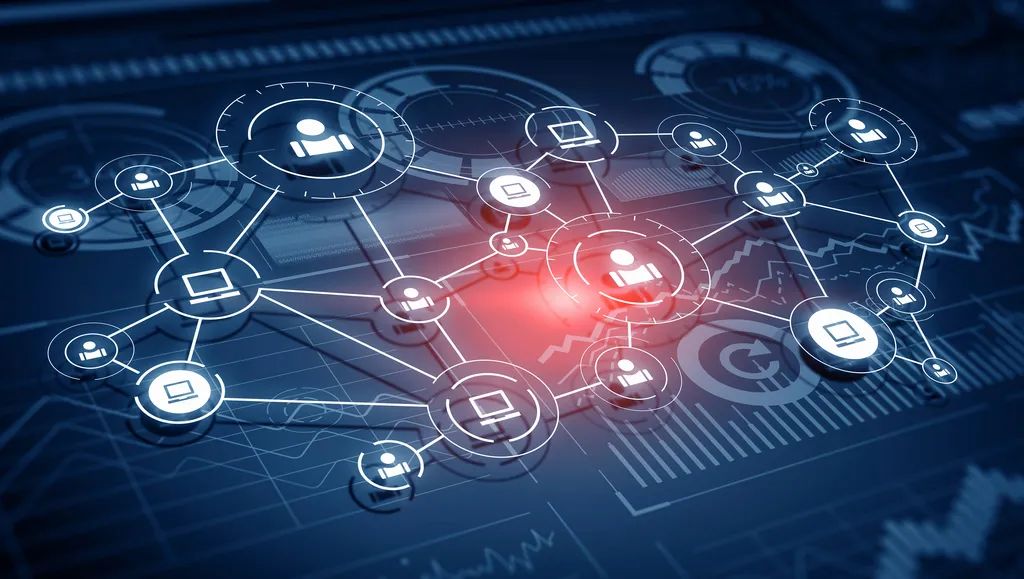 Recovery of production capacity and match between supply and demand

From the very beginning of July, leading sewing machine manufacturers including Jack, Zoje, Maqi, Baoyu, Shunfa, Precious have expanded their production capacities step by step, and the orders of spare parts, electro-controlled system and others have risen sharply compared with the first half of this year. Besides, the sourcing from China by international brands, typically Juki 7000 series, starts to move downwards to local markets.

Considering the situations of industrial clusters of spare parts at cities like Taizhou, Ningbo, Dongyang, Wanping, Changli, and the feedback from interviewed manufacturers, the supply chain indicates a trend characterized by orderly production and sales, and growth based on stability. The production capacity of half of the manufacturers has resumed to the same extent as that in last year, and on the whole, supply has risen properly. But, the production of some spare parts fails to meet the demands due to the lack of coordinated process.

Wujiang Butike Precision Machinery Factory, an emerging manufacturer of spare parts established in recent years and specialized in high-speed cover-stitch sewing rack and special-shaped parts, has already built a reliable supply relationship with sewing machine manufacturers, such as Yamato, Siruba, Pfaff, Hikari, Nicerbt, Sewpower. "Although the pandemic has affected the sales to a certain extent, customer stickiness has been increasingly strengthened due to product irreplaceability and strict requirement for quality. It's safe to say that we can fully realize our potentials if we concentrate on spare parts and keep improving our businesses." As we know, it has listed production capacity improvement into its plan and prepared to implement the same. 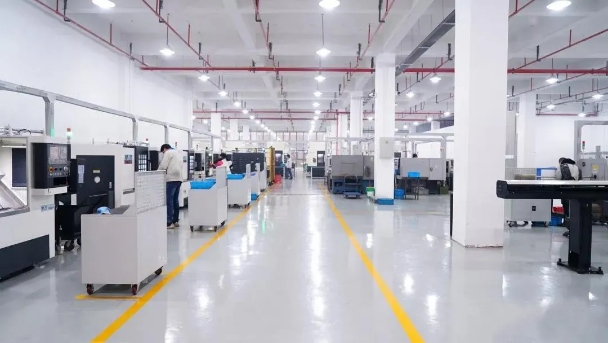 Exploit potentials and focus on self-construction

Despite that the pandemic created a vacuum in global demands, manufacturers in supply chain have seized the opportunity to reinforce their overall capacities and improve the quality of development through fully exploiting their potentials and concentrating on self-construction.

In terms of the exact actions taken by such manufacturers, Deying has kept investing significantly in pursuit of intelligent production capacity; Strong H has sought to develop and put into use new products to extend the product series, and improve its manufacture process; manufacturers like BOM, Zhensheng have bolstered the construction of infrastructures like workshop; Yongyao, Yu'ning, Boshi'te and others have published recruitment information through many channels recently; Tengzhuo continues to increase its strength of automatic product; Risheng puts more and more efforts into revamping its manufacture process. Generally, key manufacturers of spare parts have been increasing their investment, and pursuing development of higher quality.

Furthermore, inspired by the idea of expanding their main businesses, spare parts manufacturers at Taizhou, one of the bases of such products, have begun to explore spare parts for special sewing machine, pattern machine, sewing machine of thick material and others based on their strength of lockstitch, overlock and coverstitch sewing machine spare parts, and some have already moved on to trial production. 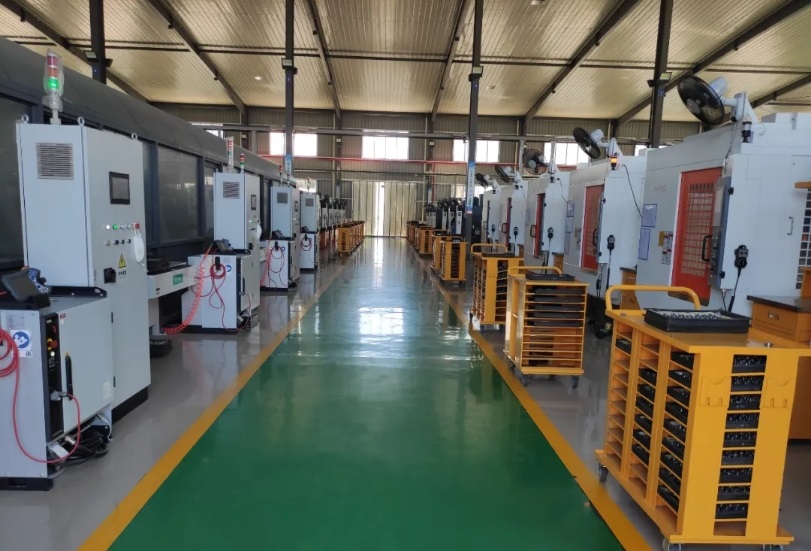 Electro-mechanical combination and responding to innovation

In the first half of this year, electro-controlled system manufacturers have played a significant role in the continuous promotion and implementation of the research, development and innovation of step-up sewing machinery with independent drive. According to feedback, all the electro-controlled system manufacturers have put emphasis on step-up machinery, tried to probe into then consolidate its reliability and adaptability, and closely aligned their R&D activities with the specific and diverse needs of the sewing machine manufacturers.

Beginning in June, Qixing has resumed to full-load operation to meet the growing market demands and launched recruitment campaigns through many channels to replenish its team. As said by Lin Qun, General Manager of Qixing, "given that step-up machinery will become the mainstream in future, Qixing has assembled its core research and development team to augment step-up technology taking advantage of the lull of market. Next, Qixing will progressively carry out related work in this field and deliver more breakthroughs." As we know, after the relocation to the newly built factory starts in Q3, the overall production capacity of Qixing is expected to be further increased.

Driven by the adjustment of product structure, Hulong's performance in the field of sewing machine spare parts has been improved noticeably, and it has also made new progresses in distributing around the world. The person in charge notes that Hulong's brand influence and share of market has grown as the application of its electro-controlled system is broadened and its technology is subdivided in areas like roller sewing machine.

Although hit by the pandemic more severely than others, Powermax has made timely adjustments to resume its businesses, and kept improving the design through upgrade of products. Thus, its orders are secured. As planned, manufacturers will strengthen the technological innovation and quality improvement of products with strong competiveness, and gain more differentiation advantages over competition through such two major measures as research and development of high-performance servo motor drive tech particular for sewing machine, and the establishment of IoT platform for sharing information of sewing machinery. 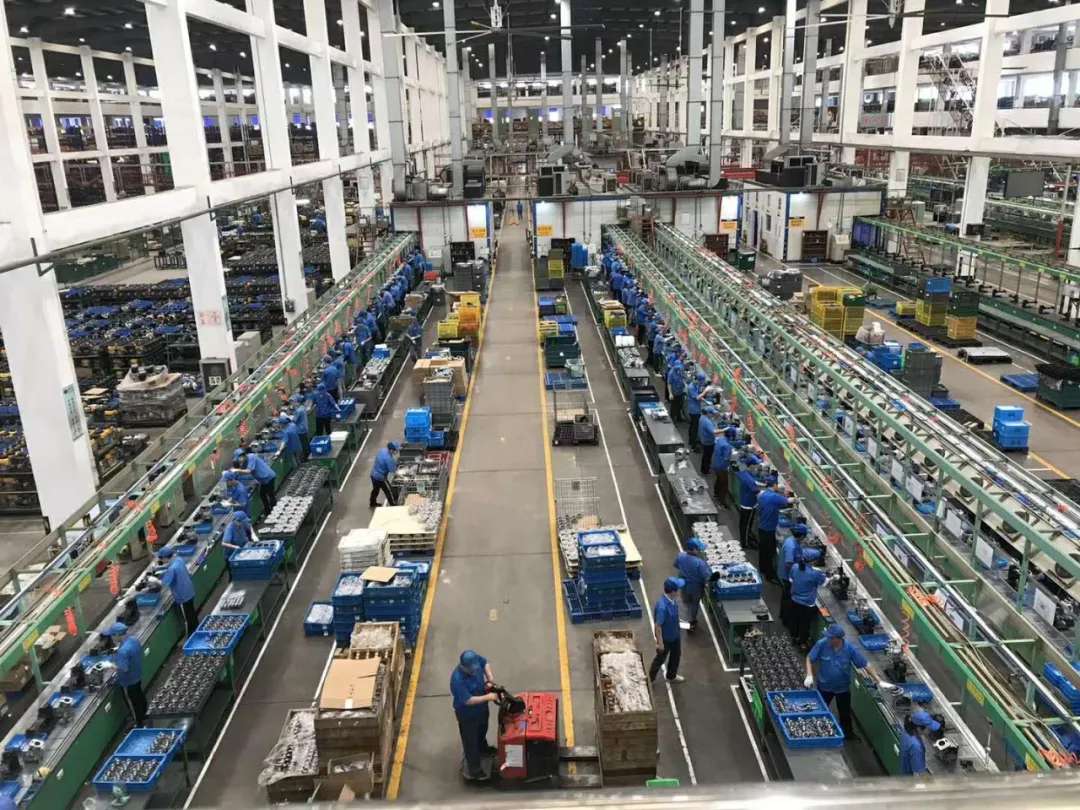 Supply upgrade under the pressure of demand

Jack has convened a conference of distributors in the end of July, 2020, which has put forward three requirements as below for building a first-class supply system: 100% first-time yield, 98% delivery on time, and zero disconnection. In addition, some leading sewing machine manufacturers have formulated similar policies and tightened their control over the inspection, delivery and quality of spare parts so as to make sure that the quality of sewing machines can be enhanced step by step.

According to some spare parts manufacturers, they have temporarily encountered many challenges under stricter requirement and higher standard including adjustment of production rhythm, rise of defects and mould costs, high rates of rejection and exchange, change of skills. However, the decision-makers of such manufacturers have clearly recognized that it's necessary for sewing machine manufacturers to create pressures on and stimulus for spare parts manufacturers if the latter want to realize high-quality development. As the sewing industry makes high-quality progresses on the whole, manufacturers can substantially promote their capacity in every aspect after withstanding the agony of transformation, then the overall quality of spare parts will be raised to a higher stage once again.